Day 4 – the whiteout and the blackout 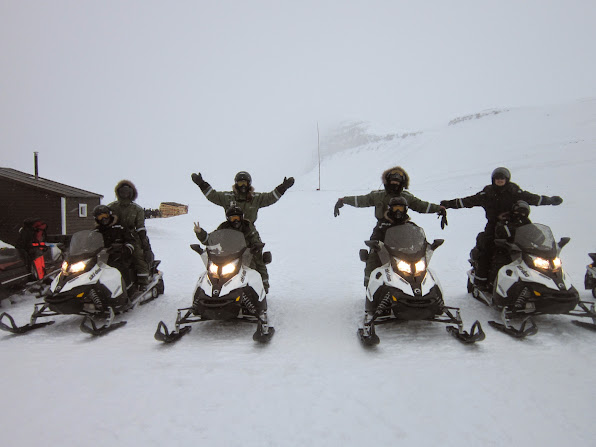 3 Responses to Day 4 – the whiteout and the blackout