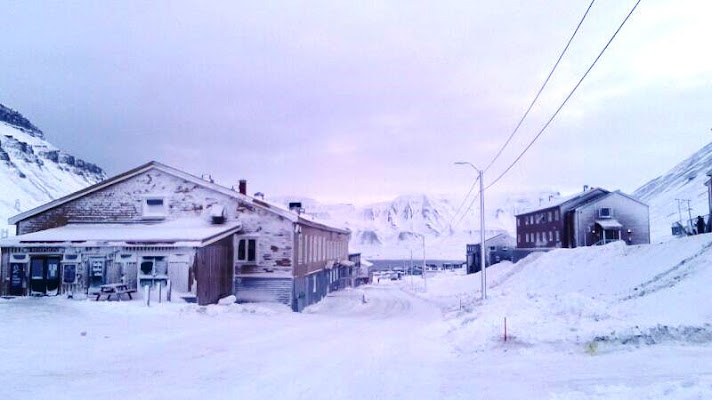 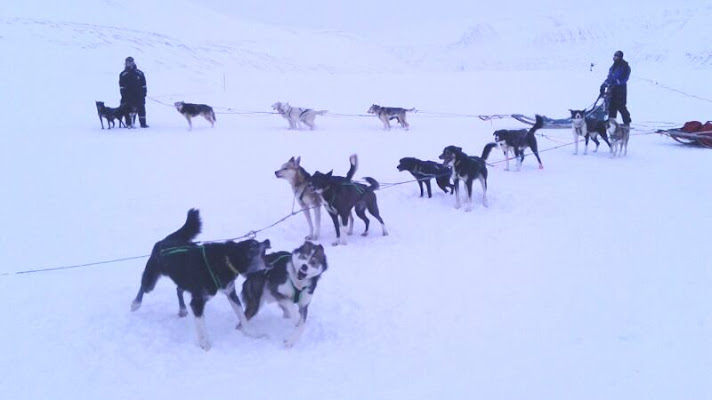 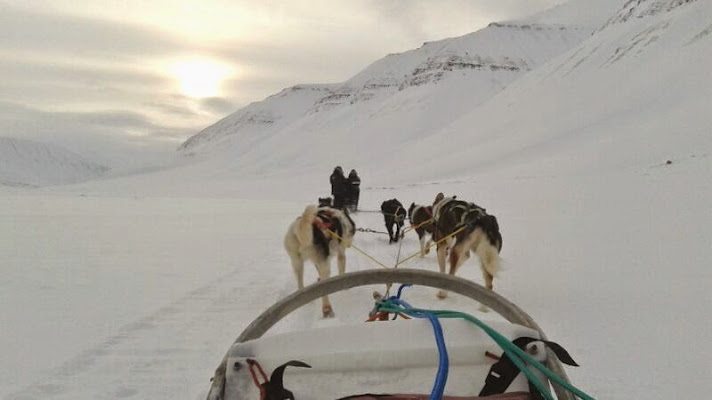 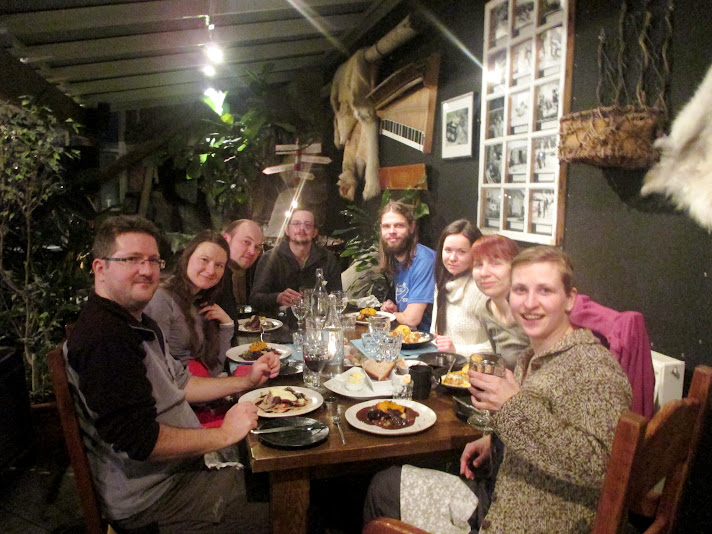 It could be, that the archipelago of Svalbard (also called Spitsbergen) is not the most recognisable geographic name. Perhaps for most people these islands of Arctic seem like a real end of the world or maybe even name that doesn’t mean anything, one of the many names in the extensive atlas of world… however, aren’t exactly such places tempting the adventure-hungry spirit which dwells in each of us? Maybe this is the reason why the name – Svabard – and especially its capital Longyearbyen lives in my heart and mind for many years.

Several years ago when exploring the website of an airport I stumbled upon a flight map where my eye was caught by the most northern destination reachable by plane. It was Longyearbyen. As it turned out later, this fact and the interesting name was completely enough to promote this place to an honorable place in my travels’ fantasy list. Perhaps it was a very reckless attraction or temperamental youth love, but could you resist? Imagine bright white end of the world with real snowy and white winter, arctic foxes and seals, even polar bears and reindeer, the bright glaciers, husky sledding and the ascetic but enticing beauty of the northern nature.

Regarding the end of the world, that is actually not far from the truth – the archipelago lies only 15° degrees from the North pole (maybe we will be able to bring greetings to Santa Claus?), as well as it is the most northern populated place in the world. People started to live here only in the late 19th century, but in the first half of 20th century coal mining business was developed in Svalbard. Nowadays most of the archipelago is a nature reserve, tourism has been developed, as well as scientific research.

But that’s not all! On the 20th of March a total Solar eclipse will be visible here and this year it will have the totality observable only here and in the Faroe islands!

We have been preparing for a long time for this surreal expedition to my mind, but I think that in the head of every participant of the expedition is swarming with uncountable questions… Will we see the aurora? How cold it really is there, north of the Arctic circle? Will the weather be favourable to us? will we be dressed warm enough? Will we make friends with the huskies? Will we meet reindeer? I hope this expedition will inspire each of its participant for new ideas and objectives and maybe even will bring some interesting insights. For them not to fade as the shimmering aurora or melt as the ice glimmering in the sunlight, we will try to perpetuate them in this blog. Every day – a bit of our impressions. That is, if everything goes according to the plan. However, as it is well known, plans tend to have their own plans

therefore wish us luck, follow our activities and wait for us to come back to already vernal homes!