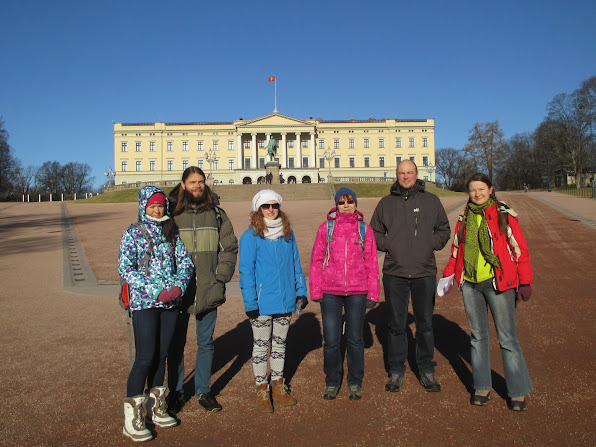 2 Responses to The last day – Oslo